Ronaldo Forum Uncategorized HOW MANY MORE YEARS BEFORE RONALDO RETIRES?

HOW MANY MORE YEARS BEFORE RONALDO RETIRES?

Cristiano Ronaldo is still leading the pack but his stats have dropped considerably. He is the star of the Juventus team as they push for continental glory. It eluded them last term and they would not have it easier in the current term as well. 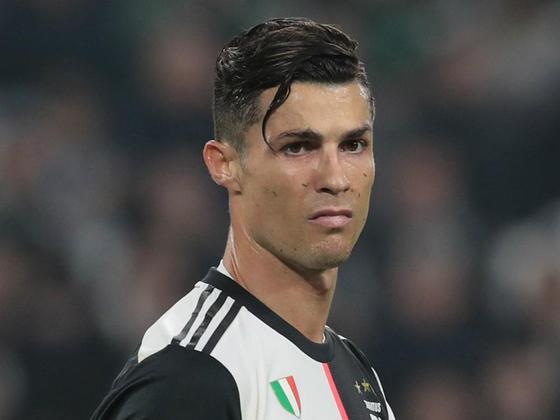 The 34-year old has spoken many times of playing up to 40 if possible but that would not be at the top Italian club. Analysts hint that after two more years of winning the Serie A and not making significant in-roads in the Champions League, the Ronaldo-Juve marriage would be over.

At 36, Ronaldo would have numerous options in the Major League Soccer (MLS) or in Asia. He could still pull the most salary for a footballer because of his huge brand capital.

Gianluigi Buffon recently compared Ronaldo to Rafael Nadal and Lionel Messi as Roger Federer. Buffon opined that just like Federer is class, Messi is the same. He added that as Nadal is more of a product of perseverance and work aside talent, Ronaldo is the same. Both tennis stars have led the sport in this generation, as the two soccer stars.

Buffon himself at 41 has refused to give up. In truth Ronaldo could go as for as long as possible but having won almost everything out there, it would be safer not to soil his legacy. As his productivity drops significantly at Juve, it would be time to exit elite football for retirement plans. This is realistically two years.

West Ham United would be hoping to boost their top-four credentials in the Premier League with a win when...

South Korean star Son Heung-Min has moved past Manchester United talisman Cristiano Ronaldo in the race for the Premier League...