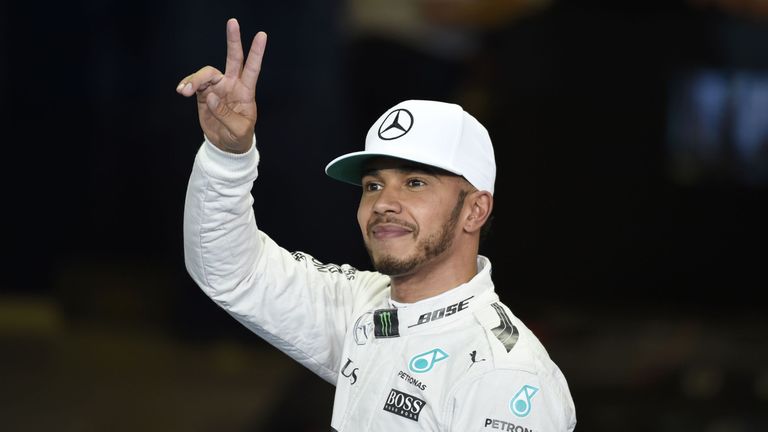 The Real Madrid forward was reported to have earned £70.5 million last year with £44.8 million in salary and prize money, and £25.6 million in endorsements.

Ronaldo just continues to make the news after an amazing season last year. He helped Madrid to another Champions League title whilst finishing a point behind league winners Barcelona. He was prominent in the Portuguese set up that won the Euro 2016, earning him his fourth Ballon d’Or award and the first FIFA Best Player Award.

He was reported to have saved a dog kennel that housed 80 dogs as he helped them financially. The dog lover donated a signed Real Madrid shirt to help the shelter raise cash. The player has a reputation for being generous with his wealth as he supports many charities. He is a global ambassador for Save the Children and partners with UNICEF and World Vision.

Cristiano Ronaldo managed to end his goal scoring drought, which went on for two matches, after scoring in the 2-0...