South Korean star Son Heung-Min has moved past Manchester United talisman Cristiano Ronaldo in the race for the Premier League Golden Boot after he scored two goals during the London Derby clash with West Ham United on Sunday evening to take his tally to 13 goals. 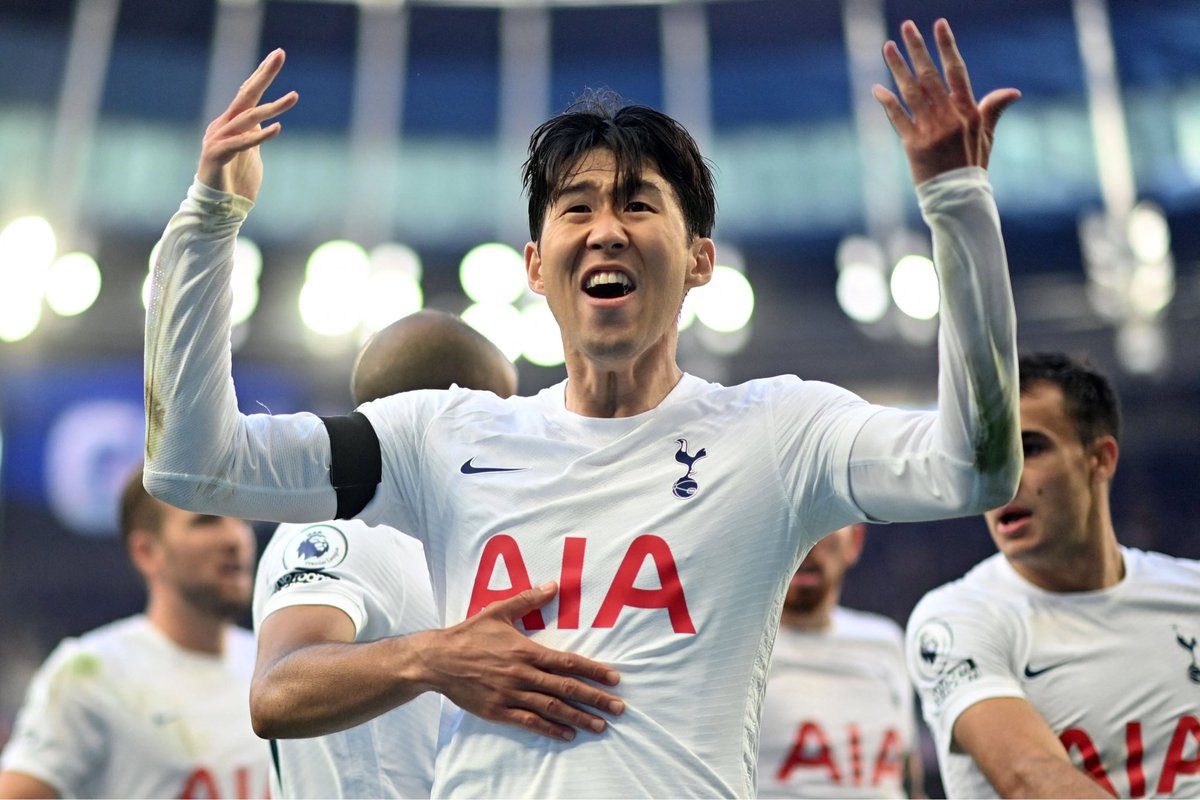 With Cristiano Ronaldo and Manchester United not in Premier League action over the weekend due to the FA Cup quarterfinal commitments of opponents Liverpool, Tottenham Hotspur attacker Son Heung-Min seized the opportunity to move past Ronaldo when his team welcomed West Ham United to the new Tottenham Hotspur Stadium.

Initially, Son Heung-Min was ahead of Cristiano Ronaldo on the list of the Premier League goalscorers before the Portuguese national team skipper scored a hat-trick to lead Manchester United to a 3-2 home win over Son and his Spurs team when the two teams met in the league earlier this month. Ronaldo had been on nine goals before the treble against the North London club took his tally to 12 goals, while Son remained on 11 goals after the game.

Since the Premier League clash between Manchester United and Tottenham Hotspur at Old Trafford, North London team Tottenham have played two Premier League games against Brighton & Hove Albion and West Ham United. Son was able to find the back of the net in the 2-0 away win over Brighton with the likes of Cristian Romero and Harry Kane getting on the scoresheet. For the West Ham United game, Tottenham Hotspur raced into a two-goal lead in the first half courtesy the goals from Kurt Zouma (own goal) and Son with the assists for the two goals coming from Kane.  The Hammers pulled one back in that first half through Said Benrahma to ensure that there was only one goal in it at the break. Tottenham Hotspur made sure of the points in the second half with Son finding the back of the net with his second goal of the game to take his tally to 13 Premier League goals.

Real Madrid forward Cristiano Ronaldo has not the hidden his personal wish to play at the top level well into...

Juventus superstar Cristiano Ronaldo has cemented his place as one of the most marketable sportsmen after he hit 500m on...

The Serbian defender Nemanja Vidic has won 15 trophies since making his move to Manchester United in 2006 but his...