While we are unfortunately going to witness the end of the Cristiano Ronaldo and Lionel Messi era, there are still a lot of reasons to be excited. The two players have graced and blessed our screens over the last decades and have been giving us new reasons to love the beautiful game. Although they have caused division among fans, with some choosing to support Messi, while the others choosing to support Ronaldo, at the end of the day, we would still have to appreciate their contributions to football in general. 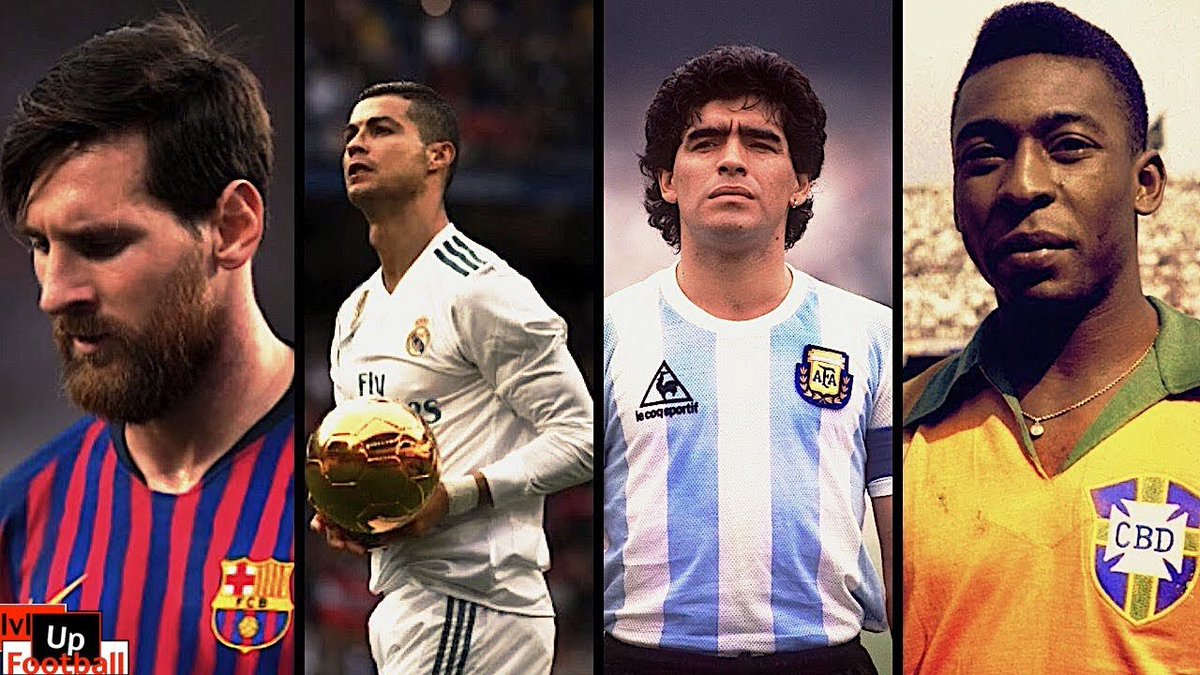 Portugal captain Ronaldo and Argentina talisman Lionel Messi have both done remarkably in their careers and have won every single individual award available to be won, as well as accolades and praises from fellow players, teammates, past players, managers, and pundits.

And now, even though their careers are nearing a tail-end, they have not stopped scoring goals. Both of them are currently part of the highest goalscorers in the history of football, and with Ronaldo recently scoring a hat-trick against Cagliari for Juventus, he has now surpassed Brazilian legend Pele’s official goals tally of 767. The three goals Ronaldo scored took his own tally to 770, setting up a three-goal gap between his record and Pele’s.

While Ronaldo has gone past Messi on the chart, both of them still have to chase down Josef Bican’s record. While Ronaldo is now the second highest scorer after moving past former Brazilian player Romario on the all-time list, Messi also recently snatched the sixth position from Germany’s legend Gerd Muller this April.