Credible Italian journalist Fabrizio Romano has revealed that Manchester United talisman Cristiano Ronaldo won’t force a move away from the club. Romano talked about Cristiano Ronaldo and Manchester United in an interview with United Stand’s Mark Goldbridge. According to him, Ronaldo is not missing from the Manchester United squad at the moment in a bid to force a move away from the club and that he won’t force an exit from the Premier League team as he’s probably the most professional player in the world. During the interview, Romano also said Ronaldo’s agent, Jorge Mendes, would contacts with other clubs regarding the transfer of the five-time Ballond’or winner this week. 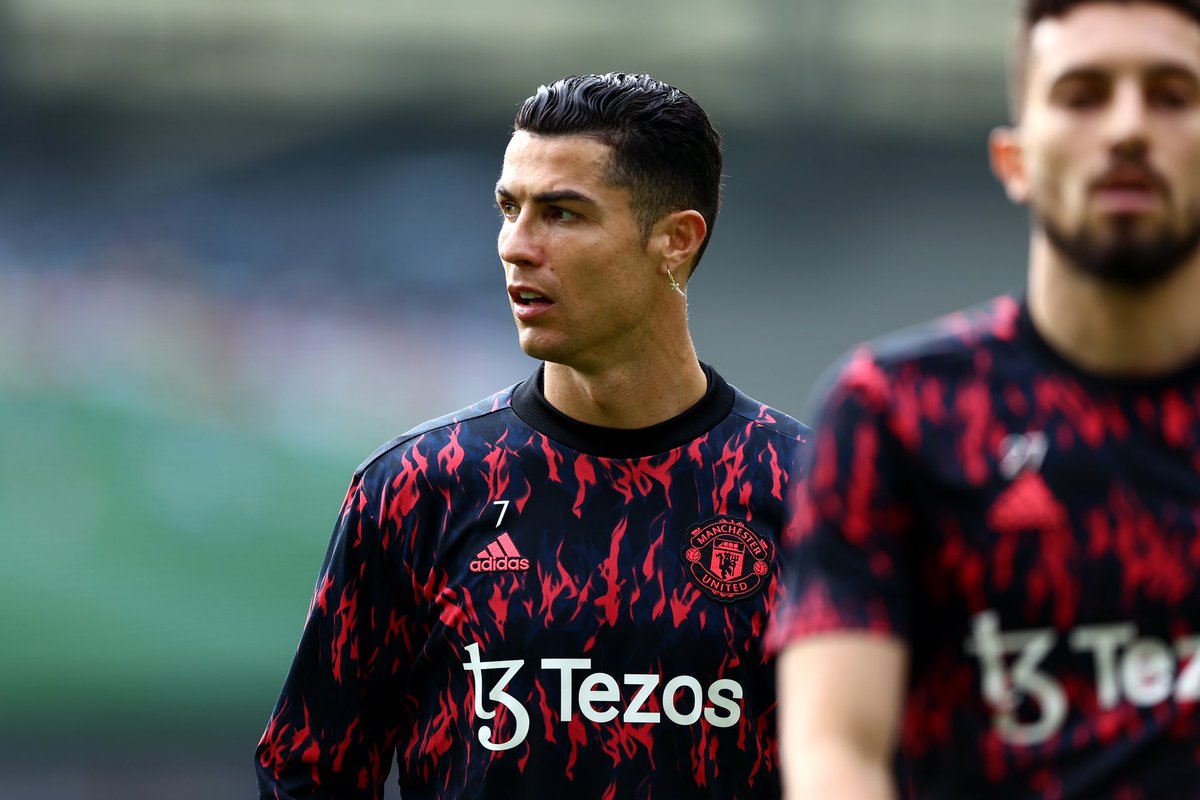 Since the news of a possible Manchester United exit for Ronaldo this summer, the Portuguese international has not reported for training and family matter was given as the reason behind his absence. He had been scheduled to return to training at the start of last week. Also, Ronaldo is a major absentee for Manchester United on their preseason tour of Asia and Australia.

New Manchester United manager Erik Ten Hag was asked about Ronaldo in his latest press conference on Monday ahead of the preseason friendly clash with arch rivals Liverpool. He told the that Ronaldo is not for sale and that the five-time Champions League winner has not informed him of his quest to leave the club this summer.

Chelsea striker Diego Costa has made a stunning start to his life in England after scoring seven goals in the...

WILL JUVE BUDGE OR DYBALA LEAVE?

This is the biggest question in the transfer market this summer. The Serie A MVP of the 2019/20 season...