All is now set for Cristiano Ronaldo to make his second Manchester United debut later this week. Manchester United fans were sent into the world of ecstasy when the club agreed a deal to sign Ronaldo from Italian giants Juventus. Manchester United saw off competition from city rivals Manchester City to agree a deal for the 36-year-old attacker and the transfer was completed just before this summer’s transfer window ended in the Premier League last week. 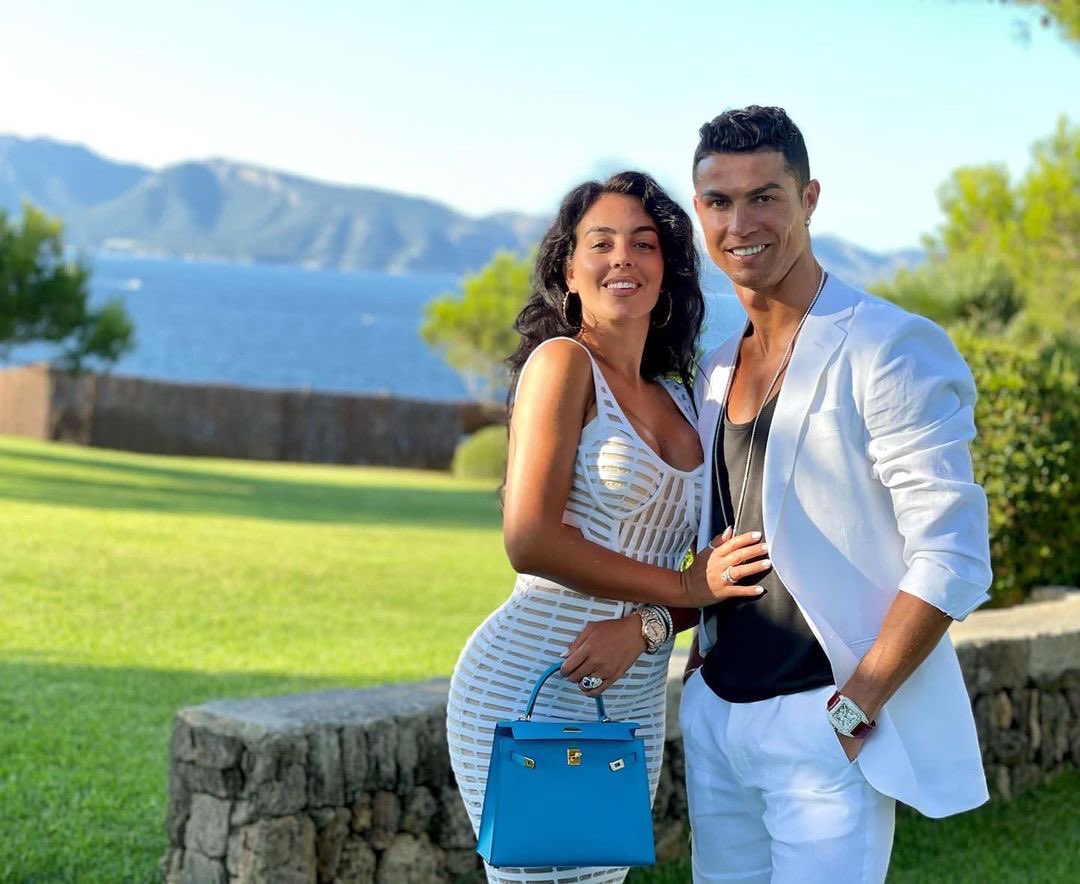 Ronaldo scored two late goals as Portugal came from a goal down to beat the Republic of Ireland 2-1 at home in a Qatar 2022 World Cup qualifier played last week Wednesday from the European section. The new Manchester United signing took off his shirt shortly after netting the winner in the final action of the game and he was rightly booked. The yellow card received against the Irish team in the Group A encounter ruled him out of the trip to face Azerbaijan on Tuesday evening. With that in mind, Cristiano Ronaldo was excused from the 3-1 international friendly win over World Cup hosts Qatar at the weekend to enable him return to Manchester United to prepare for his first game. He’s now on course to make his second debut for the Red Devils against Newcastle United at the Theatre of Dreams on Saturday afternoon barring any injury setback.

Cristiano Ronaldo is back at Manchester United after several years. He had spent six years at the club following his move from Sporting Lisbon in his native Portugal. The five-time Ballon d’Or winner was a teenager when he signed for the Red Devils.

Cristiano Ronaldo May Be Stripped Of His Honorary Titles

There are very high chances that Cristiano Ronaldo could very well be stripped of his 2 honorary titles which were...