Cristiano Ronaldo was on target for Juventus in the Italian Serie A clash with Spezia as he helped the Old Lady to close the gap on league Leaders Inter Milan. Juventus made hard work of the game with Speziabefore they were able to secure a 3-0 victory at the Juventus Stadium. The Old Lady scored three second half goals to secure the three points on offer. It was looking like Spezia will earn a share of the points available until Alvaro Morata opened the floodgate of goals in the second half. Juventus went on to score twice through Federico Chiesa and Cristiano Ronaldo to make it a dominant win. Juventus are the defending champions as far as the Italian Serie A title is concerned but the Turin giants will have to fight off former manager Antonio Conte and his Inter Milan team if they want to win the league title for another season. Inter Milan have not won the league title for over a decade and it looks like Conte is the man to end that drought at the expense of Cristiano Ronaldo and Juventus. The Old Lady have won every league title in the Italian top flight since nine years ago. 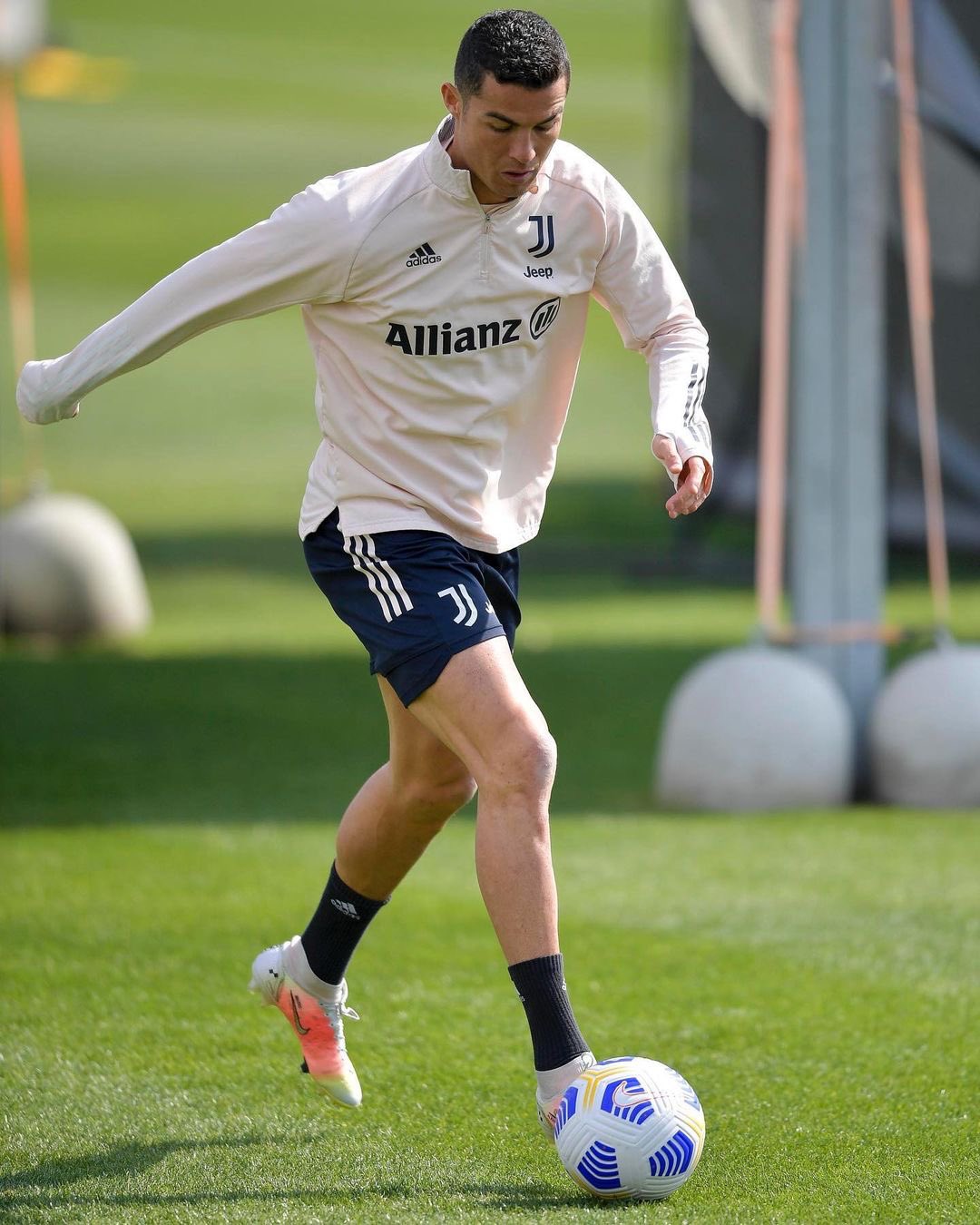 As things stand in the Italian Serie A, Inter Milan, AC Milan and Juventus are the top three teams and they have played the same number of league games. The three teams have played 24 league matches in the top flight of Italian football this term. Inter Milan are the pacesetters as pointed out earlier and they have four more points than AC Milan in second place. Their city rivals AC Milan were the pacesetters until recent weeks. Cristiano Ronaldo and Juventus  are seven points off Inter Milan in third place at the moment.

Real Madrid forward Cristiano Ronaldo has not the hidden his personal wish to play at the top level well into...

Cristiano Ronaldo spoke fondly of his tenure at Manchester United and how he played alongside Wayne Rooney. He made revelations...